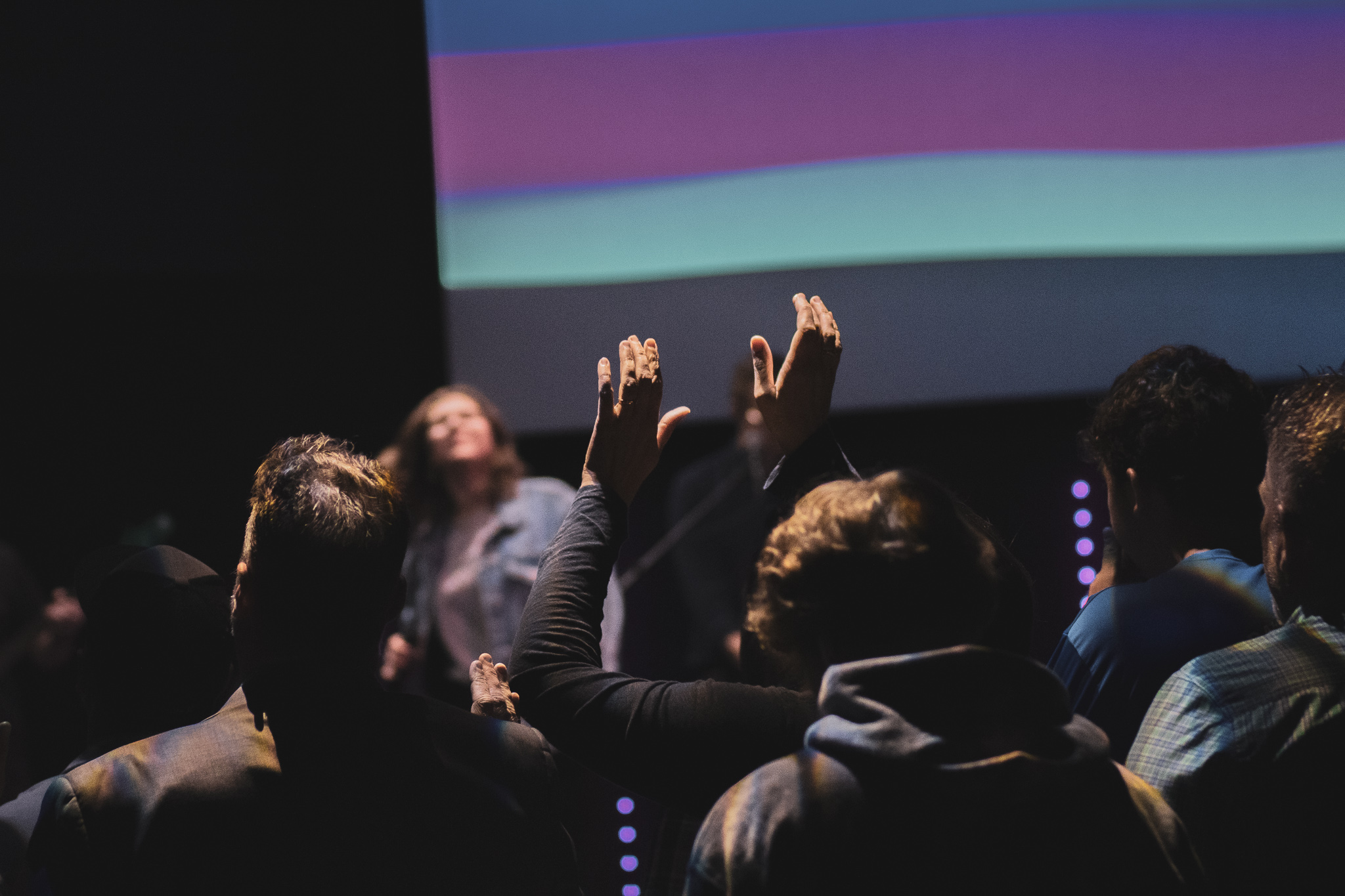 Our Story
In August 2005, while Pastoring in Midland, TX, God began to speak to Pastor Chad and Amber about a new work. Actually it wasn't really new. It was something that had always been in their hearts, but now God was bringing it back to the forefront.

Ever since the beginning of his ministry, Pastor Chad had felt that one day God would use them to plant a new church. As God began to speak He began once again to rebirth this vision in his heart.

As they continued to pray, God continued to confirm this leading in their Spirits. One day as Pastor Chad was praying, He began to be afraid.

He said "God, what about our church here? We have a great church and we make a great salary, we have friends and family here. Amber grew up in this church. Her parents are in the church. There are great ministries for our children, not to mentions safety, and security. If we were to go and plant a church in south Fort Worth there would be none of that."

That is when God began to confirm his calling through His word. That day he prayed "God please reveal your will to me through Your word." As he opened his One Year Bible to his daily reading for December 9 this is what is said...

Psalm 128:1 "Blessings on all who reverence and trust the Lord on all who obey Him. Their reward shall be prosperity and happiness. Your wife shall be contented in your home. And look at all those children; there they sit around the dinner table as vigorous and healthy as young olive trees. That is God's reward to those who reverence and trust Him."

God had revealed His will. He had spoken specifically to each one of Pastor Chad's fears. That day he knew what God was calling him to do. He knew it wouldn't be easy, but that if he would reverence, trust and obey the Lord, God would bless. And God has blessed. Through a miraculous situation, God sold their house in Midland in one day. Through another miracle, God also provided a house in Crowley, the first house they looked at. On March 1 2006, they moved their family to the south Fort Worth area to begin this incredible journey.

In September of 2006 Lifegate Church had it's first service.  There were only a hand full of people committed to the church, but it was a good beginning.  The small group of people met faithfully every Saturday night at the Huguley Fitness Center theater.  Every week they would set up, have service, and tear it all down afterwards.  Very slowly the congregation began to grow, but it began to become clear that in order to see more growth, the church would have to find a meeting place on Sundays.

In January of 2007, Pastor Chad began the search again.  Where could they meet on Sunday mornings?  He searched coffee shops, schools, banks, storefronts, YMCA buildings, community centers, but nothing was available.  Pastor Chad and the congregation continued to pray.

One day in April, the phone rang.  On the other end of the line was another pastor. He told Pastor Chad about a church in Burleson that was struggling.  They had no pastor and very few people, but they had a building.  Why not bring the two congregations together to form one church?

In June of 2007 Lifegate Church moved into the building at 601 SW Thomas in Burleson. On June 3 they launched their first Sunday service.

With a focus on community outreach, authentic relationships and ministry to the next generation Lifegate has steadily grown.

In 2009 they added their first full time staff member. And in 2011 began a second Sunday worship experience.

As the congregation continued to grow there was a growing need for children’s space, as well as a facelift of the current facilities.

In December of 2013 Lifegate broke ground on a 3200 sq ft expansion for children’s ministries as well as a complete renovation inside and out of the current meeting spaces. This expansion created room for continued growth as well as bringing a much more modern feel and function to the facilities.

In 2015 Lifegate’s staff continued to grow as they added a full-time Kids Pastor as well as Executive Pastor to the team.

In 2016 another addition came to the LG staff in the form of a full time Worship Pastor.

In December of 2017 we broke ground on our brand new Worship Facility, including a new auditorium that more than doubled our capacity, and in the spring of 2019 we were able to move in and have our very first service in the new building.

The future of Lifegate is looking bright and we invite you to come do life with us.
Service Times
Sundays:  9:15 | 11:00

Throughout the week: Lifegroups
Our Latest Message